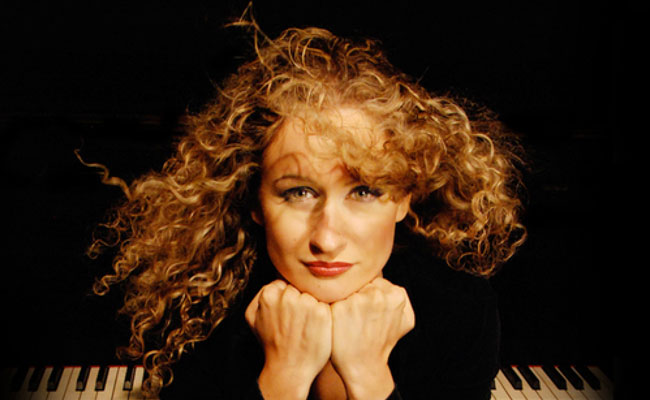 Pianist and composer Anne Lovett is represented by major publishing house Faber Music since 2014. After graduating from the Caen CNR and the Paris Conservatoire, she pursued her education at the Royal Academy of Music and Kings College London. Anne has performed throughout Europe, in countries including Portugal, Norway, Italy, England, France, as well as in Brazil. Her concerts have been broadcast on BBC3, BBC4, Radio France-France Musique, Mezzo TV as well as France 3, ZDF in Germany and ABC Classic FM radio in Australia. She has released three full-length albums (The Eleventh Hour; Fauré, Poulenc and Franck Violin Sonatas and Beyond (and Below).


Associated event
In Between Light and Shade