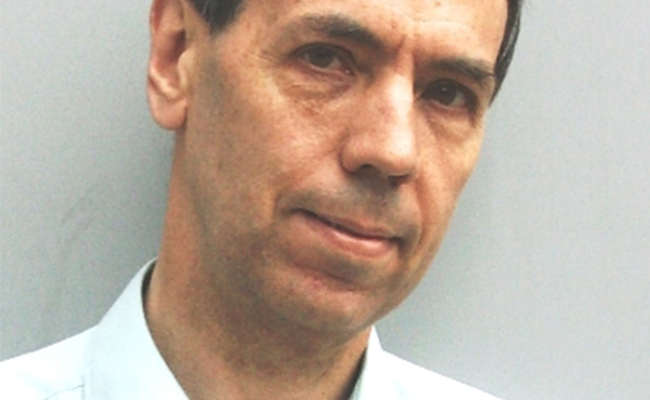 Boyd Tonkin is a writer, editor and critic who in 2020 was awarded the Royal Society of Literature’s annual Benson Medal for outstanding service to literature. His writing on literature and arts currently appears in international media including The Economist, The Financial Times, Wall Street Journal, New York Review of Books, Times Literary Supplement and The Spectator. As Literary Editor and then Senior Writer of The Independent, he re-founded the Independent Foreign Fiction Prize and judged it 2001-2015. He chaired the Man Booker International Prize 2016 and then became the prize’s Special Adviser. His reader’s guide to global fiction, The 100 Best Novels in Translation, appeared in 2018.


Associated event
The Wretched of History