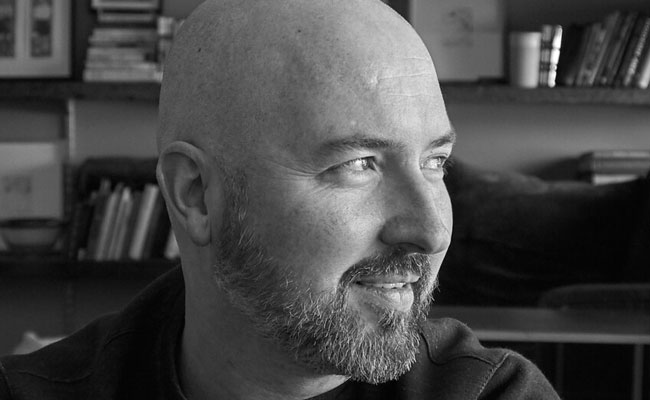 Douglas Stuart is a Scottish-American author. His debut novel, Shuggie Bain, won the Booker Prize. It is published by Grove Atlantic in the US and Picador in the UK, and is to be translated into thirty-four languages.
He wrote Shuggie Bain over a ten year period and is currently at work on his second novel, to be published in 2022. His short stories, Found Wanting, and The Englishman, were published in The New Yorker magazine. His essay, Poverty, Anxiety, and Gender in Scottish Working-Class Literature was published by Lit Hub. Born in Glasgow, Scotland, he has an MA from the Royal College of Art in London and since 2000 he has lived and worked in New York City.

Associated event
The Wretched of History