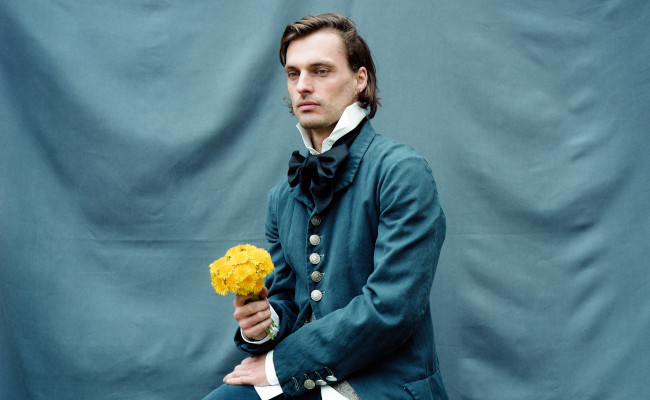 Frànçois Atlas – whose real name is François Marry – is a French musician, singer, composer and painter. He started playing music in the pubs of Bristol, where he created his band: Frànçois and the Atlas Mountains. He recorded several albums, on his own or with his group, such as The People to Forget, Plaine inondable, E Volo Love and Piano ombre. He released the solo album Les Fleurs du mal, adapted from Charles Baudelaire’s poems, in September 2018.