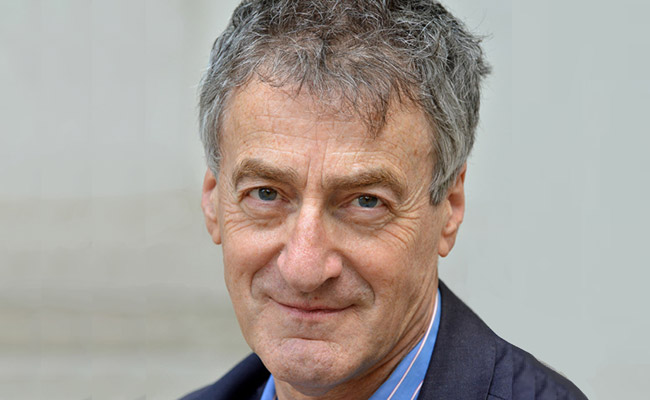 Ian Black is a visiting senior fellow at the Middle East Centre of the London School of Economics and a former Middle East editor, European editor, Diplomatic editor and Jerusalem correspondent of the Guardian newspaper, where he worked from 1980-2016. He has also written for the Washington Post, The Economist and the New York Times. He appears regularly on British, international TV and radio channels commenting on Middle Eastern issues.