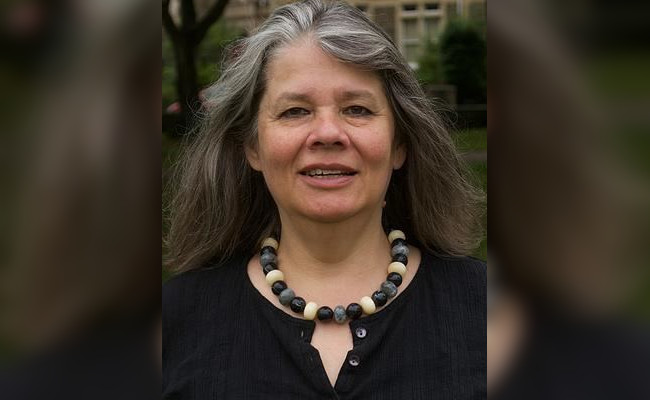 Imogen Sutton is a Canadian-British producer and director. In 1989 she won the BBC / Arts Council award for her documentary Daughters of de Beauvoir featuring Hélène de Beauvoir, Eva Figes, Sylvie Le Bon de Beauvoir and Kate Millet. She worked as a producer on the short-animated movie Prologue – directed by her husband Richard Williams –, that was nominated for the Academy Award for Best Animated Short Film and for the BAFTA Award for Best Short Animation in 2016.