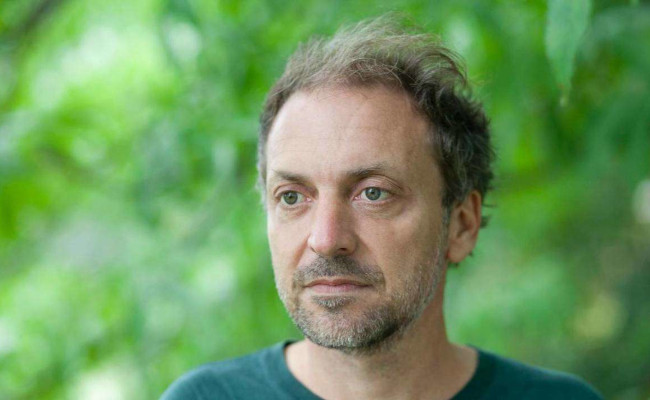 Mathieu Boogaerts is a French singer and songwriter, who made his debuts as a classical musician (as a pianist and organ player). Abandoning his studies in order to travel throughout Africa, he picked up many different instrumental traditions during his journeys - materials he would use later in his first albums. Signing with Remark Records in 1995 kicked off his career. He then signed with Tôt ou tard in 2000 and continued touring in Asia, Europe and Africa. He collaborated with Luce, composed the soundtracks for Arnaud Viard's Arnaud fait son deuxième film. So far, he has composed seven albums.