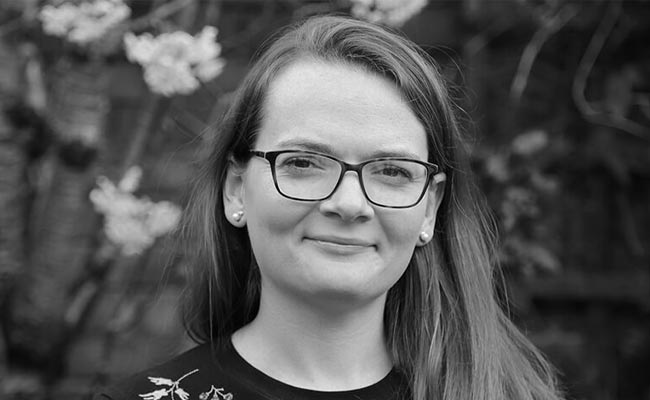 Natalya Vince is a historian of modern and contemporary Algeria and France and reader in North African and French studies at the University of Portsmouth. She is interested in oral history, decolonisation, gender studies and state- and nation-building in Algeria and France, but also more broadly in Europe and Africa. Her works include Our Fighting Sisters: Nation, Memory and Gender in Algeria, 1954-2012 (Manchester University Press, 2015), The Algerian War, The Algerian Revolution (Palgrave Macmillan, 2020) and the ongoing documentary project Generation Independence: a People’s History.