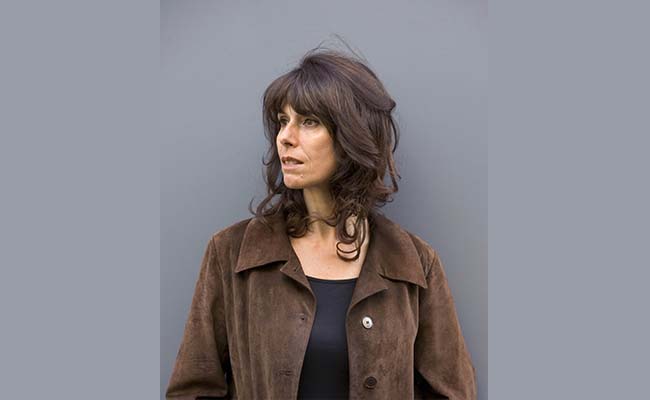 Nathalie Léger was born in 1960 and is the author of four books of fiction based on her research work as a curator, as well as a collection of illustrated, aphoristic flash-fiction, published under a pseudonym. Her UK debut Suite for Barbara Loden garnered intense critical acclaim on both sides of the Atlantic and was translated into several European languages. Together with The White Dress, her second novel Exposition, published in the UK by Les Fugitives, will be published in the US later this year for the 10th anniversary of Dorothy Project, an American independent literary press publishing only two books a year.