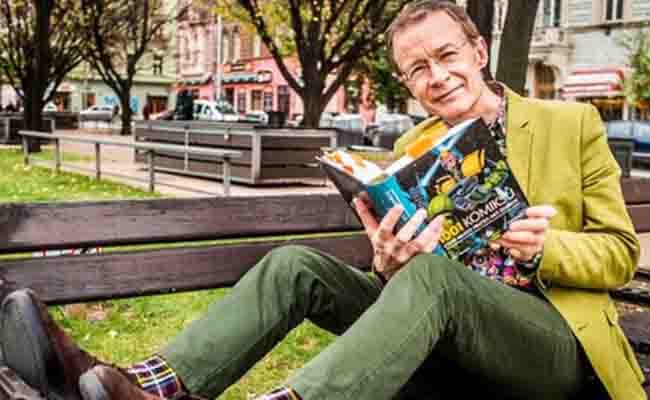 Paul Gravett is a writer, critic, curator, publisher and broadcaster who has been working in the comics industry since 1981. He is the author of many books about comics, including Manga: Sixty Years of Japanese Comics, Graphic Novels: Stories to Change Your Life and Comics Art, and was general editor of Comics You Must Read Before You Die. He is co-director of Comica, the London International Comics Festival.