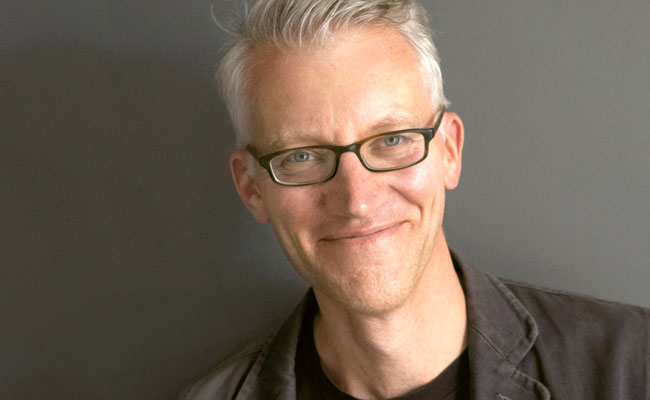 Tom Holland is an award-winning historian, biographer and broadcaster. He is the author of many history books, among which Dominion: The Making of the Western Mind, published in French translation as Les Chrétiens : Comment ils ont changé le monde (2019), and of several novels such as The Sleeper in the Sands published in French translation as La malédiction des Pharaons. He has adapted Homer, Herodotus, Thucydides and Virgil for the BBC. His translation of Herodotus was published in 2013 by Penguin Classics. Holland is the presenter of BBC Radio 4’s Making History. He has written and presented a number of TV documentaries, for the BBC and Channel 4, on subjects ranging from ISIS to dinosaurs. He served two years as the Chair of the Society of Authors and is Chair of the British Library’s PLR Advisory Committee.