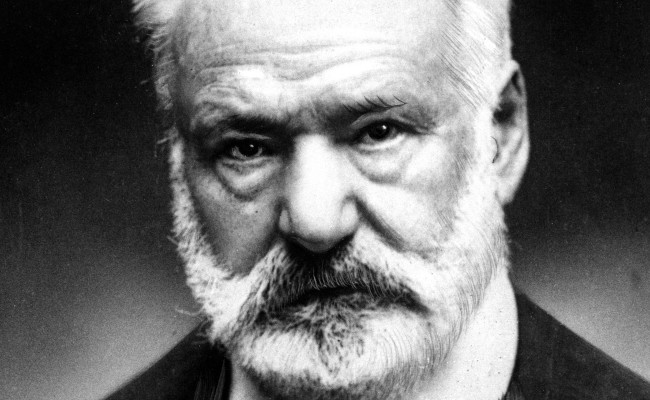 Victor Hugo was born in 1802 and died in 1885 in Paris. As a poet, playwright, and political figure - mayor of the 8th arrondissement in Paris, a deputy and a senator - he was one of France’s most prominent public figures by the time of his death, when two million people joined his funeral. His masterpieces, including The Hunchback of Notre-Dame, Les Misérables, The Contemplations live on today in school curricula, stage adaptations, cinema, radio, and popular culture.