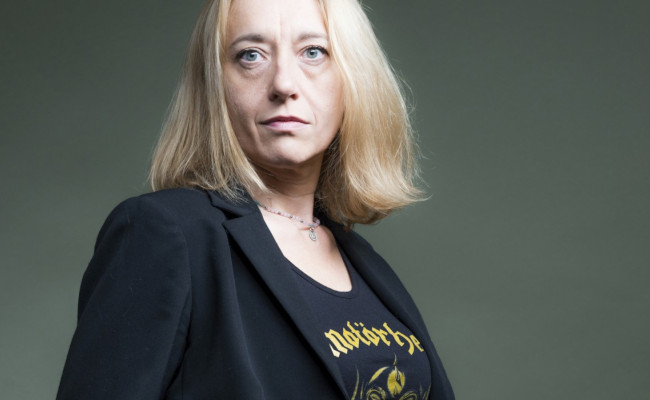 Virginie Despentes is a writer and filmmaker, and former maid, sex worker, and freelance rock journalist. Her first novel, Baise-Moi, a controversial story of rape and revenge, was published in 1992, adapted for film in 2000, and subsequently banned from French cinemas for twenty-eight years. She is the author of over fifteen further works, including Apocalypse Baby (2010) and Bye Bye Blondie (2004), and the autobiographical essay, King Kong Theory (2006). The first volume of her Vernon Subutex trilogy, published in English by MacLehose Press in a translation by Frank Wynne, was shortlisted for the 2018 Man Booker International Prize, and the trilogy has now been adapted to the screen by Cathy Verney with Romain Duris as Vernon Subutex.