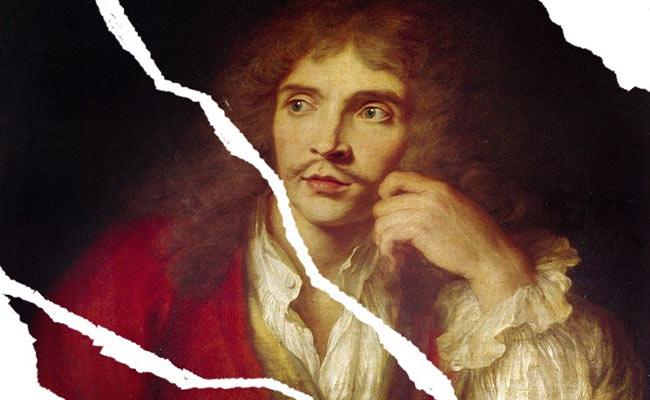 An English actor and a French actress find themselves in a rehearsal room with Molière’s work. As they start rehearsing his greatest scenes (Tartuffe, Don Juan, Les Femmes savantes...) they discover he has a lot to say about the way we feel. This is an encounter with Molière. With ourselves. This is the latest production by the team that created the hit play Ionesco/Dinner at the Smiths – Marianne Badrichani and Edith Vernes - and features Anglo-French actor Philippe Spall (Downton Abbey) in his first French theatre piece in England. A play for the whole family, from 12+