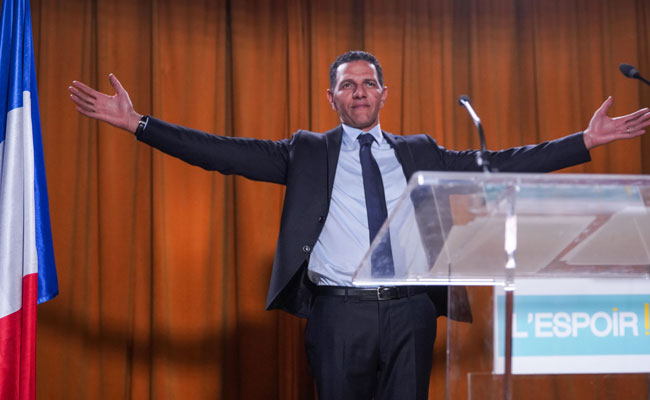 Discover the two first episodes of the groundbreaking French series Les Sauvages! Co-created by French author Sabri Louatah and directed by Rebecca Zlotowski (Planetarium, An Easy Girl), the series is based on Louatah’s Savages novels and brings to the screen a great ensemble of actors including Roschdy Zem, Marina Foïs and Amira Casar. In present-day France, the first presidential candidate of Algerian descent is on the brink of power. But on the night of the election, he is shot, creating turmoil and throwing the entire nation into disarray. Savages deals with six days in the life of a country tearing itself apart.