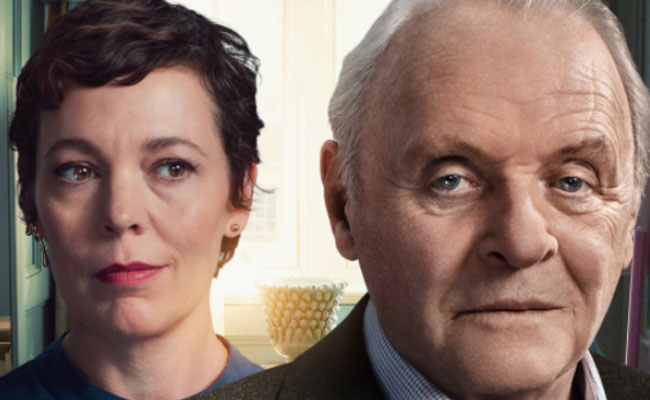 The Father won director Florian Zeller and co-screenwriter Christopher Hampton both the 2021 Academy Award and BAFTA for best adapted script along with best actor for Anthony Hopkins. On the one hand, 83 years old Anthony (Hopkins) lives alone in his London flat and refuses all the carers his daughter Anne (Olivia Colman) tries to impose upon him as his reality gradually dissolves to finally become something that can’t be trusted. On the other, Anne grapples with the painful question of what to do with her father as she’s decided to move to Paris with a man she’s just met.

The preview screening will be preceded by a recorded introduction by director Florian Zeller and followed by a Q&A moderated by Jason Solomons with screenwriter Christopher Hampton & production designer Peter Francis.

Please note that the doors of the Institut français will only open to the public at 8pm on Mon 17 May and Café Tangerine will open from Tue 18 May at 5pm.