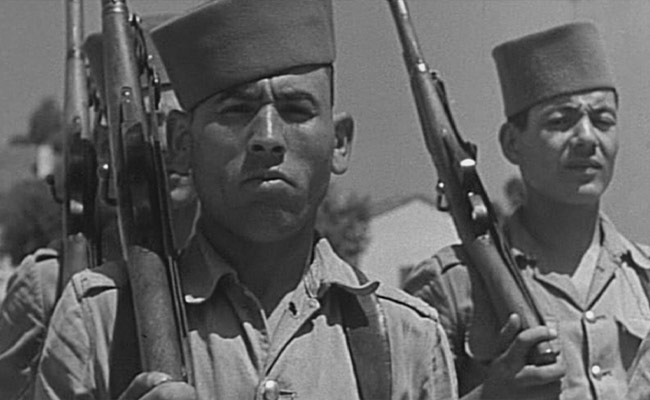 At War for Algeria

In 1954, the Algerian war of liberation began, shaking the French colonial regime that had been in place since 1830. It was the beginning of eight long years of bitter conflict, one of the most traumatic of the century. On the 60th anniversary of the Evian agreements that ended the war, this landmark documentary series tells in vivid detail the story of this painful conflict through archive footage and interviews. Watch the first two episodes in the new English version of the series as part of Voices of Algeria and in partnership with Arte.