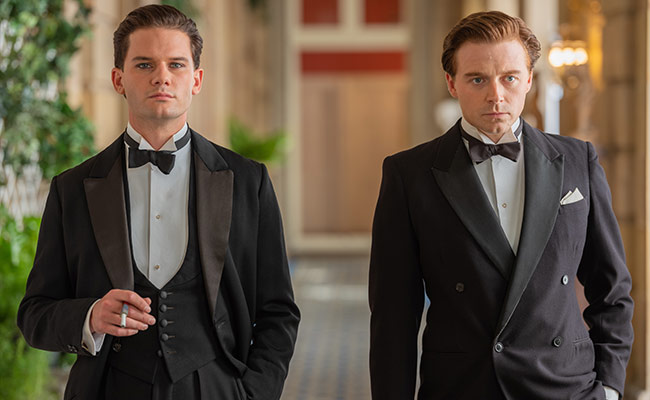 Terence Davies’ Benediction offers a portrait of the life of decorated soldier and renowned poet Siegfried Sassoon. Experiencing the trauma, loss, and failure of the First World War, Sassoon is discharged to a psychiatric military hospital, an atonement for his attempts at conscientious objection and his contemptuous poems detailing the horrors and brutality of war. During his time here Sassoon meets and mentor's fellow poet and soldier Wilfred Owen and the two develop a tender though short-lived relationship.

Tracking Sassoon’s life after the war, Davies explores his relationships with actor Ivor Novello, aristocrat Stephen Tennant, and his later marriage to a woman. This poignant, mournful memoir reflects on British queer history and the inescapable agony of loneliness, being unable to love and desire freely.