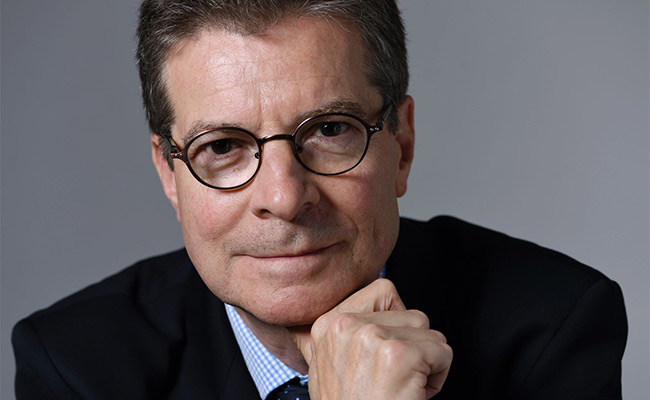 Writer and academician Antoine Compagnon is a cornerstone of French literature. After working at Collège de France, and Columbia University, he is member of the French, British and American Academy as well as Academia Europea. He won numerous prizes, 2 from the French Academy (Académie française) as well as other French national disctinctions. Besides being a Marcel Proust specialist, he is also a true expert of structuralism and literary theory. He won the Claude Lévi-Strauss Prize for his landmark work Les Antimodernes in 2011 and the Guizot Prize for Les Chiffoniers de Paris in 2018.