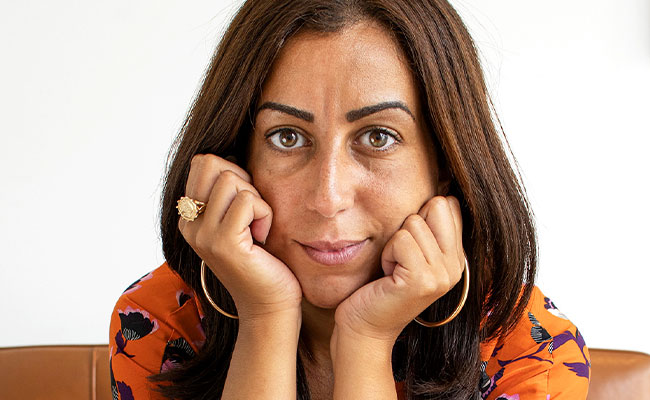 Faïza Guène is an award-winning French-Algerian writer and director. Scouted at a writing workshop at the age of eighteen, she made an astonishing literary debut with Kiffe kiffe demain, which was an international bestseller and has been translated into more than twenty-five languages. Her other novels in English include Dreams from the Endz, Bar Balto and Men Don’t Cry. She has directed several short films and is a co-writer on Disney Star’s mini-series Oussekine.