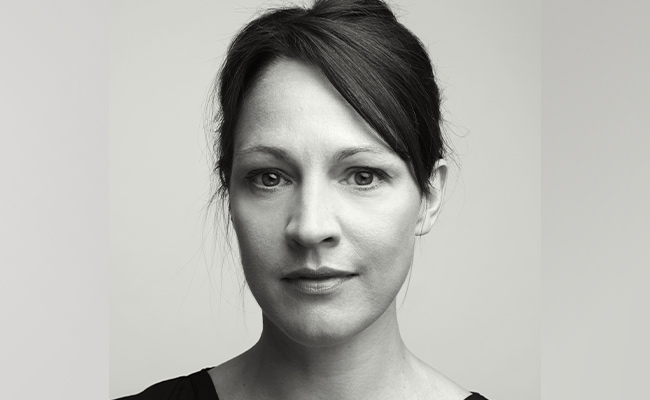 A graduate of LAMDA, Félicité du Jeu has worked extensively as an actress in both France and England. Known for her recurring part in the BBC Waking the dead, her career has ranged from playing Katherine in Henry V at the National Theatre (Ian Charleson special commendation) to acting in films such as Casino Royale and Munich. Recent projects include an HBO film My diner with Hervé and a recurring character in The Madame Blanc mysteries for Channel 5. She has also been translating and writing subtitles for a number of leading Theatres over the years. After an MA in playwriting/scripting, she wrote and produced her first play SPIKED at the Pleasance Theatre in 2018.