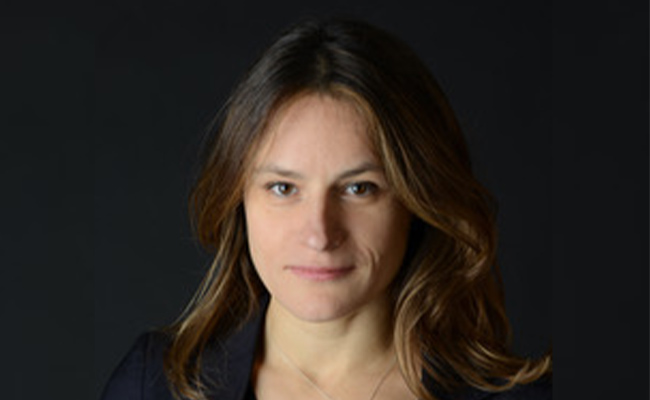 Marianne Badrichani is a director who has been bringing French plays in the UK for over 20 years. She has worked extensively with the Institut français promoting and directing French speaking playwrights through various festivals (Paris Calling, En Scène, etc...) and as an active member of the Cross Channel Theatre Group.
Most recently she has created with Edith Vernes the hit plays Ionesco/Dinner at the Smiths and Sacha Guitry, ma fille et moi. Je t’aime moi non plus/Texts by Moliere is her latest montage, presented for the 400th anniversary of Moliere’s birth, in French with English sur-titles.