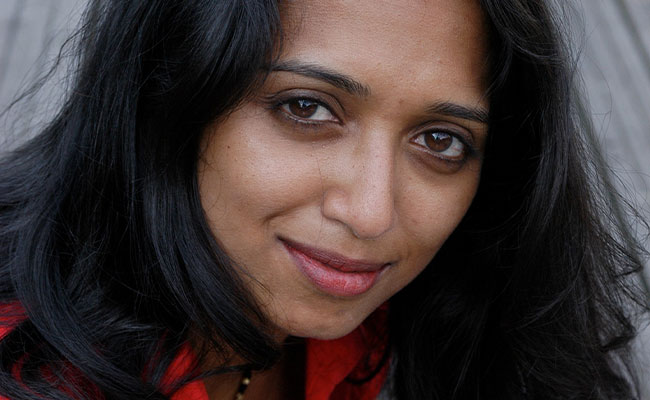 Natacha Appanah is a Paris based writer, born and raised in Mauritius where she worked as a journalist before moving to France in 1998. Her first novel to be translated into English, The Last Brother, was awarded the FNAC Fiction Prize in 2007. Her novel Tropic of Violence won the Prix Femina des Lyceens in 2016, as well as seven other French literary awards.