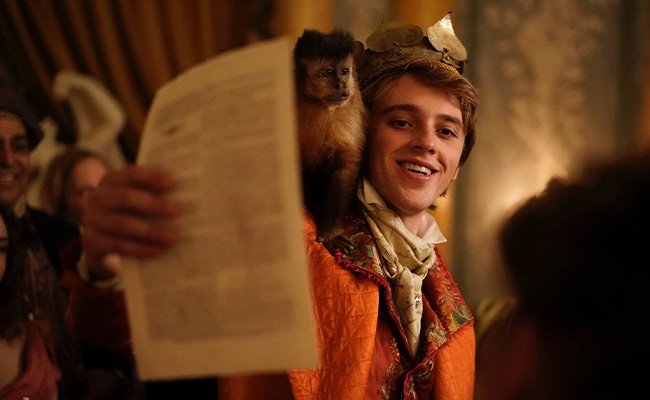 Adapted from Honoré de Balzac’s masterpiece, Lost Illusions charts the life of ambitious romantic poet Lucien de Rubempré (Benjamin Voisin) as he ascends through the hierarchy of 19th century high society. Lost Illusions is an epic and visually sumptuous costume drama that chronicles the erosion of romanticism and idealism as Lucien is corrupted by the trappings of success and falls victim to his own hubris. Presented at the Venice Film Festival, the film won 7 César Awards this year, including Best Film.