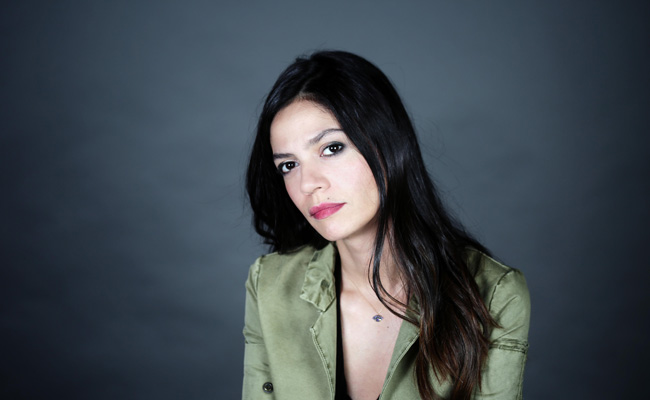 Dima Wannous is a Syrian author born in 1982. A student of French literature and translation at the University of Damascus and the French Sorbonne, she wrote in multiple Arab (Al Safir, Al Hayat) and foreign (Washington Post) newspapers. She managed the cultural section of the electronic magazine Modon between 2012-2014, and currently prepares and presents a cultural television show. Her latest book translated into French is The Frightened, translated by Elisabeth Jaquette (Ceux qui ont peur, Gallimard, translated by François Zabbal).