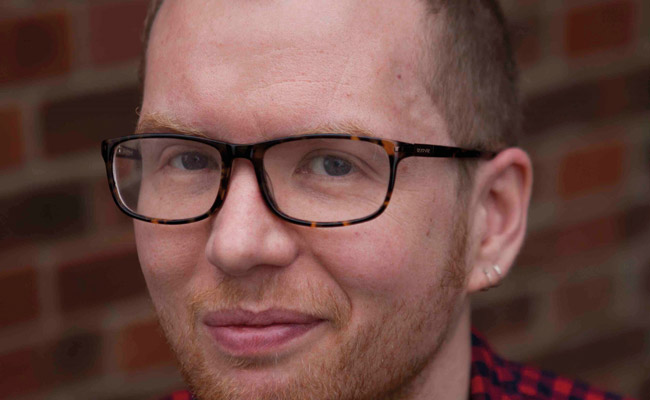 Jez Stewart is the curator for Animation at the BFI National Archive. He joined the BFI in 2001, working extensively with the non-fiction and advertising collections, while developing his specialist interest in British animation history. He has written for the Journal of Film Preservation and Sight & Sound, and contributed essays to the books A Moving Image: Joy Batchelor 1914-1991: Artist, Writer and Animator (2014), Films that Sell: Moving Pictures and Advertising (2016) and Into the Unknown: A Journey Through Science Fiction (2017). He has given talks on various aspects of British animation history in Beijing, New York, and across the UK, and co-curated the Animation 2018 season at the BFI in London. He is the author of The Story of British Animation for a new BFI/Bloomsbury series (to be published in September 2021). He occasionally tweets about all this and other things via @stewjeez