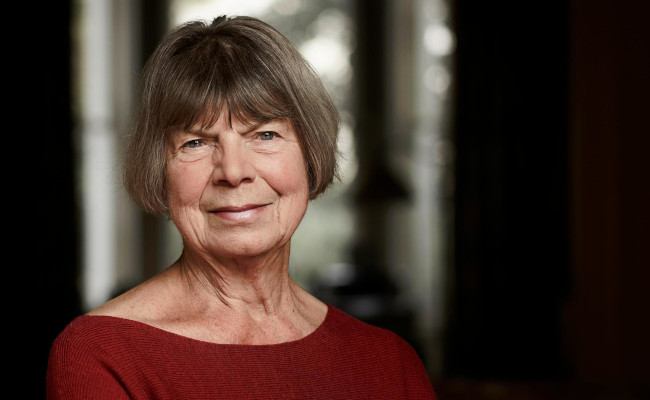 Margaret Drabble has written 17 novels, which have won numerous awards, including the James Tait Black Memorial Prize for Jerusalem the Golden (1967), and the Mail on Sunday/John Llewellyn Rhys Prize for The Millstone (translated into French by Anne Jobar as L'Enfant du minet, and published by Buchet-Chastel in 1969). She is a former Chairman of the National Book League (1980-82), and was awarded the CBE in 1980. She received the E. M. Forster Award from the American Academy of Arts and Letters in 1973. Her latest novel, The Dark Flood Rises, translated into French by Christine Laferrière as Quand monte le flot sombre (Christian Bourgois, 2017) is a reflection on the process of aging.