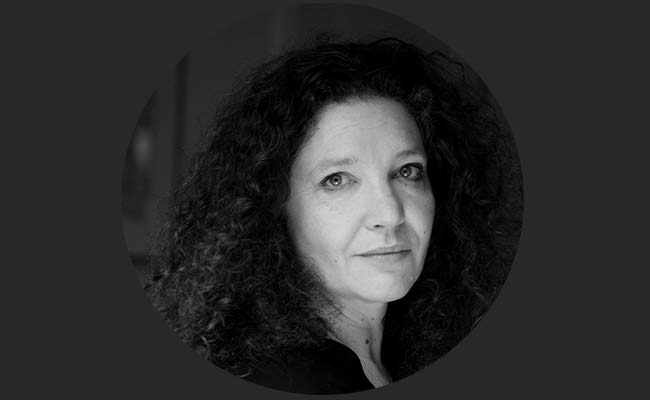 Natasha Lehrer is an award-winning journalist and literary critic. Her writing has appeared in The Guardian, The Times Literary Supplement, The Nation, Fantastic Man and The Observer, and in various anthologies. Since 2014 she has translated over two dozen works of fiction and non-fiction from French to English. Her co-translation with Cécile Menon of Suite for Barbara Loden by Nathalie Léger was awarded the 2016 Scott Moncrieff Prize.