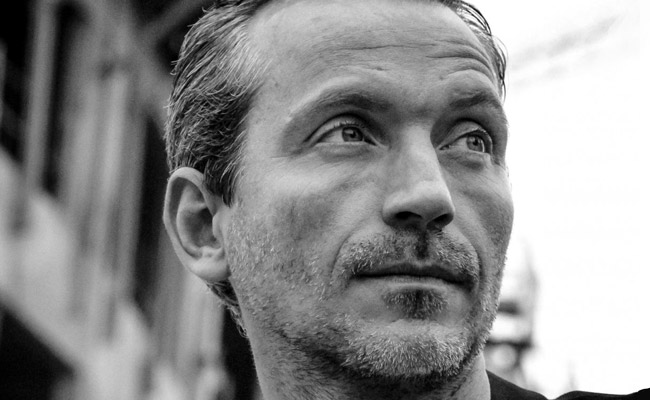 Olivier Norek served as a humanitarian aid worker in the former Yugoslavia, before embarking on an eighteen-year career in the French police, rising to the rank of capitaine in the Seine-Saint-Denis Police Judiciaire. He has written six crime novels, which have sold more than a million copies in France and won a dozen literary prizes. He is also know for contributing to the screenplay of the acclaimed series, Spiral.