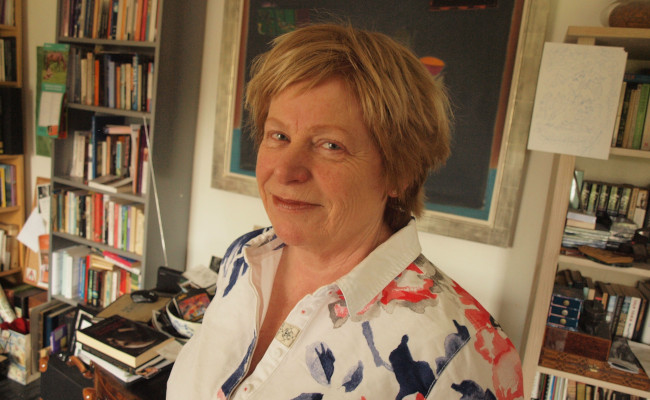 Born in Aberdeen but brought up in South Africa, Sarah LeFanu began working as Senior Editor for The Women’s Press in the 1980s and 90s. She was responsible for their innovative science fiction list, publishing many American feminist dystopian/utopian classics of the 1970s, such as Joanna Russ’s The Female Man and promoting feminist dystopian fiction. She has explored the topic of genre and the misogyny inherent to science fiction in In the Chinks of the World Machine: feminism and science fiction, which won the prestigious MLA award. She is also interested in postcolonialism, having written in 2012 the biography S Is for Samora: a Lexical Biography of Samora Machel and the Mozambican Dream. Between 2004 and 2009 Sarah was Artistic Director of the Bath Literature Festival. She frequently chairs events for the Bristol Festival of Ideas. She has been a judge for the James Tiptree Award (dedicated to science fiction), and for the Commonwealth Short Story Prize.