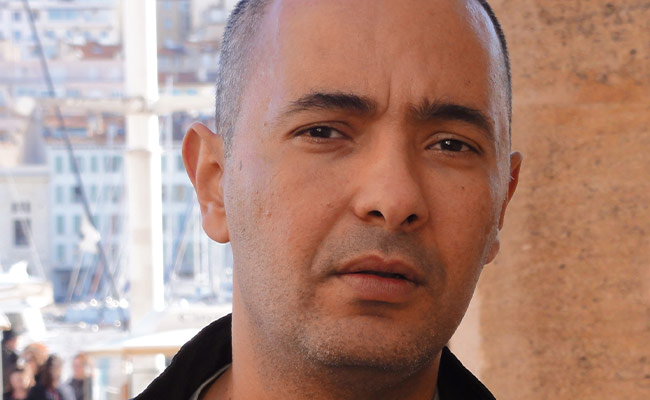 Kamel Daoud is an Algerian journalist based in Oran, where he writes for the third largest French-language Algerian newspaper, the Quotidien d’Oran. He writes a weekly column for Le Point, and his articles have appeared in Libération, Le Monde, Courrier International, and are regularly reprinted around the world. His novel The Meursault Investigation won the Prix Goncourt du premier roman in 2015.