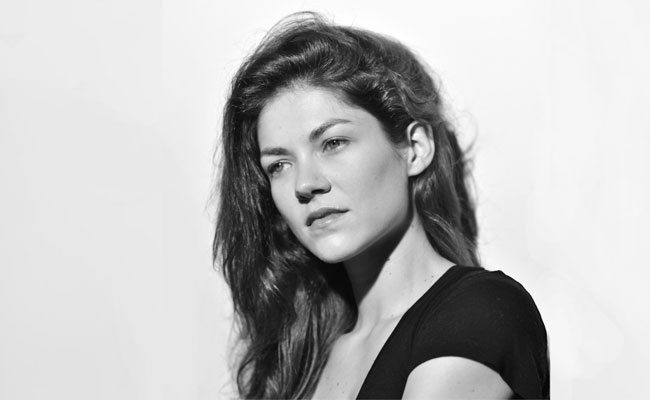 Olivia Ross is a British actress born in Paris, France. She started her career at the Shakespeare’s Globe theatre and has since performed in award-winning shows such as Killing Eve and War and Peace. She portrayed Queen Joan in History’s drama Knightfall. In France she has an extended career working in auteur cinema with award winning directors such as Olivier Assayas, Mia Hansen-Løve and Benoit Jacquot.