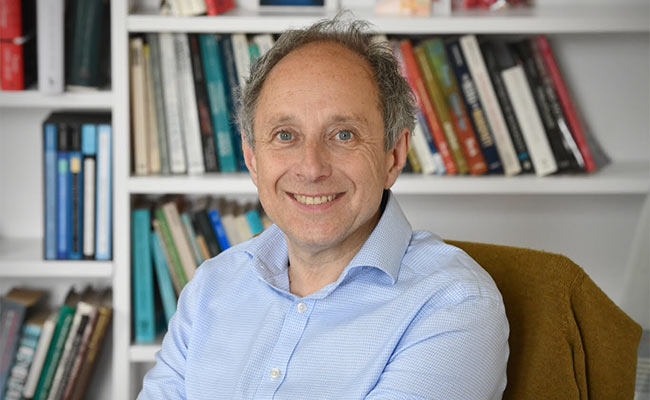 Originally from Brussels, Patrick Baert is Professor of Social Theory at the University of Cambridge. Patrick’s books have been translated into ten languages and include The Existentialist Moment: The Rise of Sartre as a Public Intellectual (2015). He has a particular interest in the role of the public intellectual in politically charged contexts.