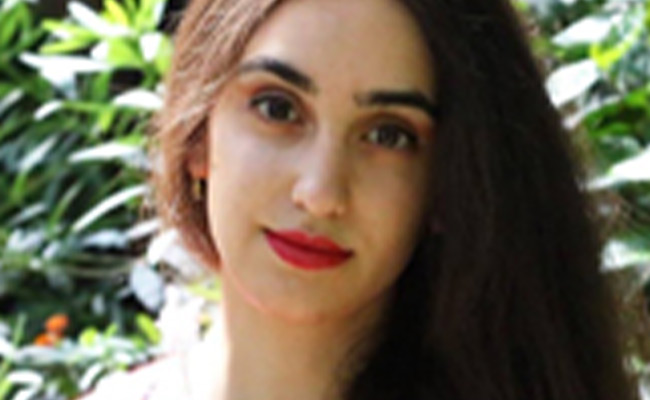 Tice Cin is an interdisciplinary artist from north London. An alumna of Barbican Young Poets, she now creates digital art as part of Design Yourself – a collective based at the Barbican Centre – exploring what it means to be human when technology is changing everything. A producer and DJ, she is releasing an EP, Keeping the House, to accompany her debut novel of the same name. A London Writers Award-winner, her work has been published by the Royal Society of Literature and Granta and commissioned by places like Cartier and St. Paul’s Cathedral. Keeping the House has been named one of the Guardian’s Best Books of 2021, and has been featured in The Scotsman, The New York Times and The Washington Post.