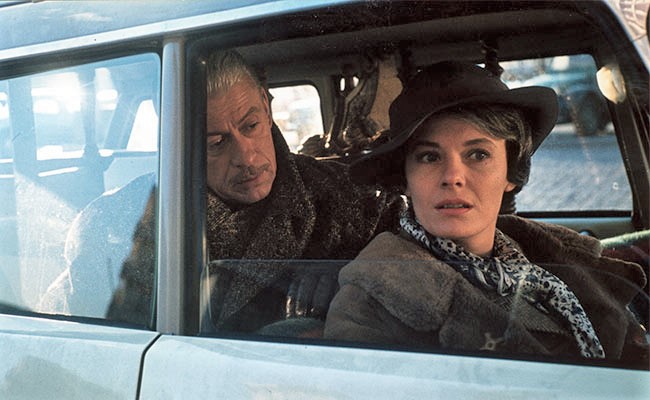 Delphine Seyrig stars as Hélène, a suburban widow who attempts to rekindle her romance with her childhood sweetheart, whilst her afflicted stepson Bernard is haunted by memories of a girl named Muriel whom he helped torture during the Algerian War. Like much of Resnais’s work, Muriel elaborates on memory and the irrepresentability of horror and violence with a style that borders between classicism and disconcertment.